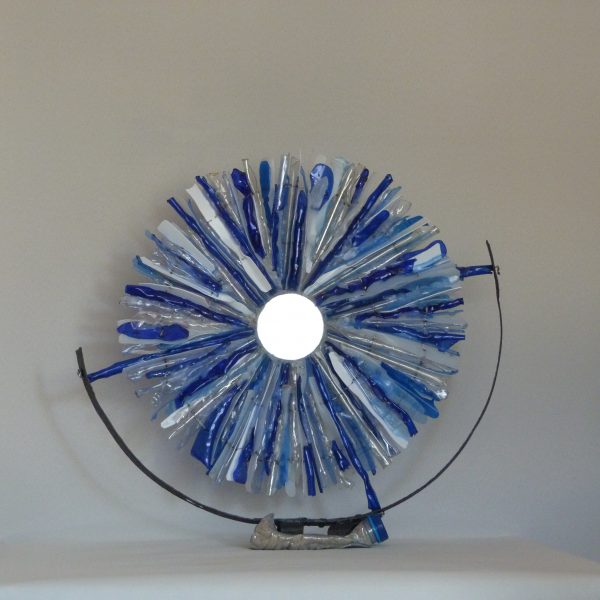 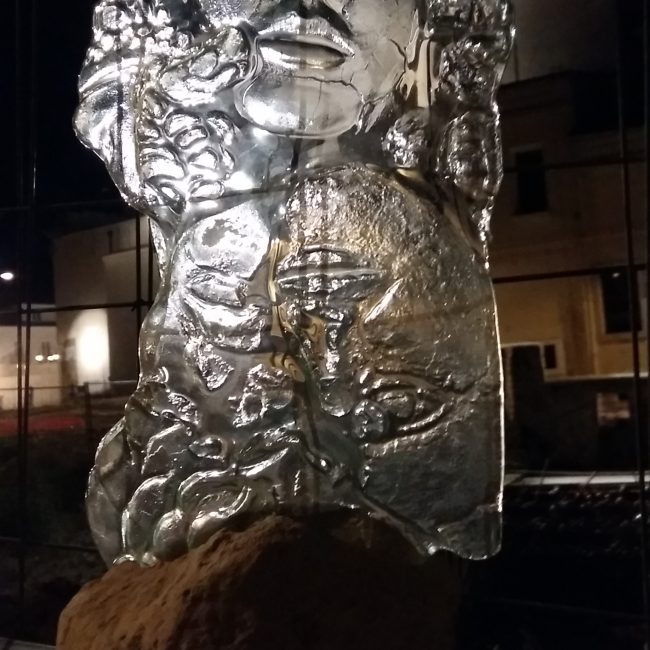 Amadeu Flix’s career in the art world began in 1972 in Munich, making self-taught pyrographs. He had several exhibitions in the south of Germany and in 1976 he participated in the III European Biennial of Art in Immigration (Congress and Exhibition Palace in Madrid). Returning to Catalonia coincided with his retirement, at which time the environment and recycling motivated the artist to enter the world of UP Cycling, a task to which he dedicates his free time.

“I like to give a new life to pieces, objects and remains of nature.” 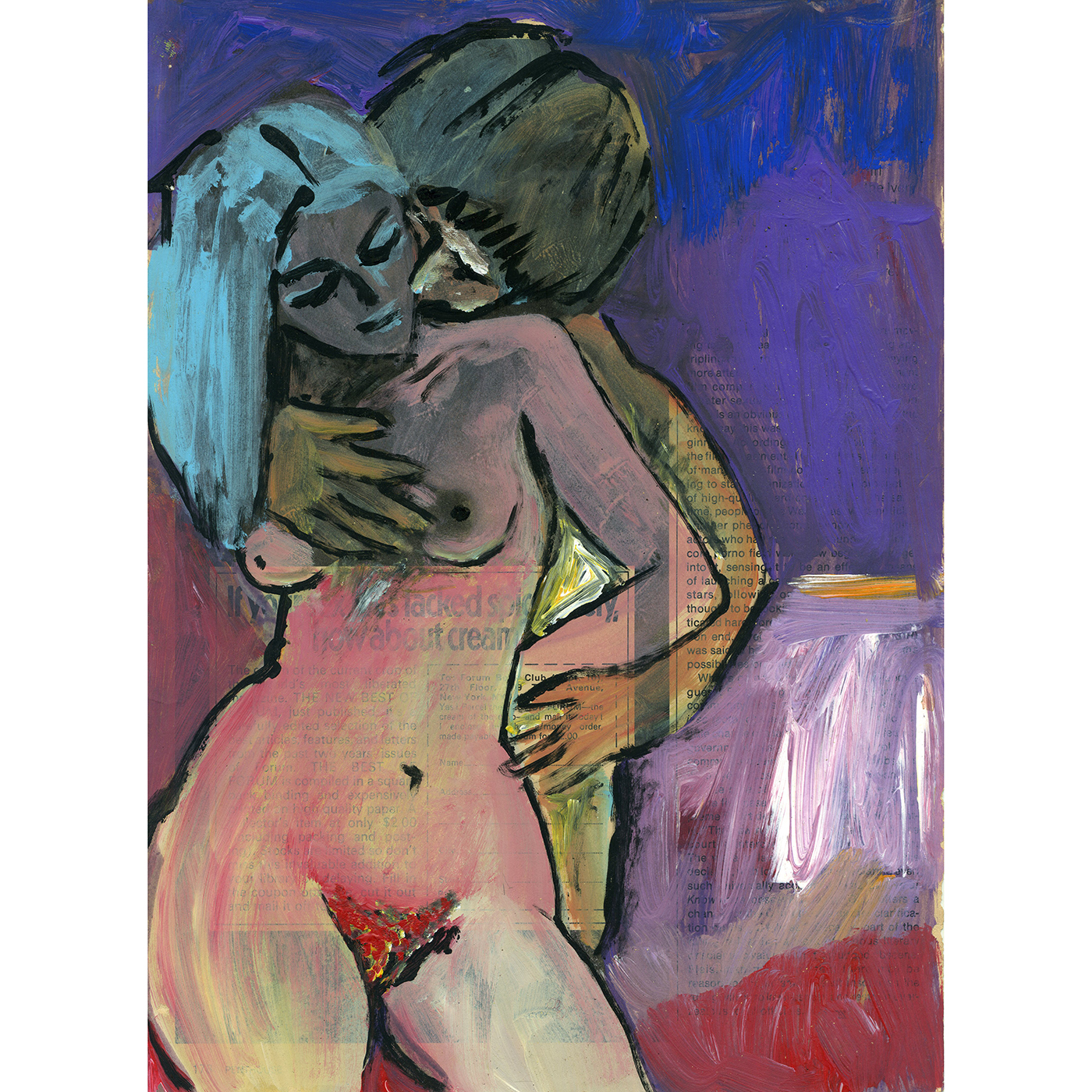 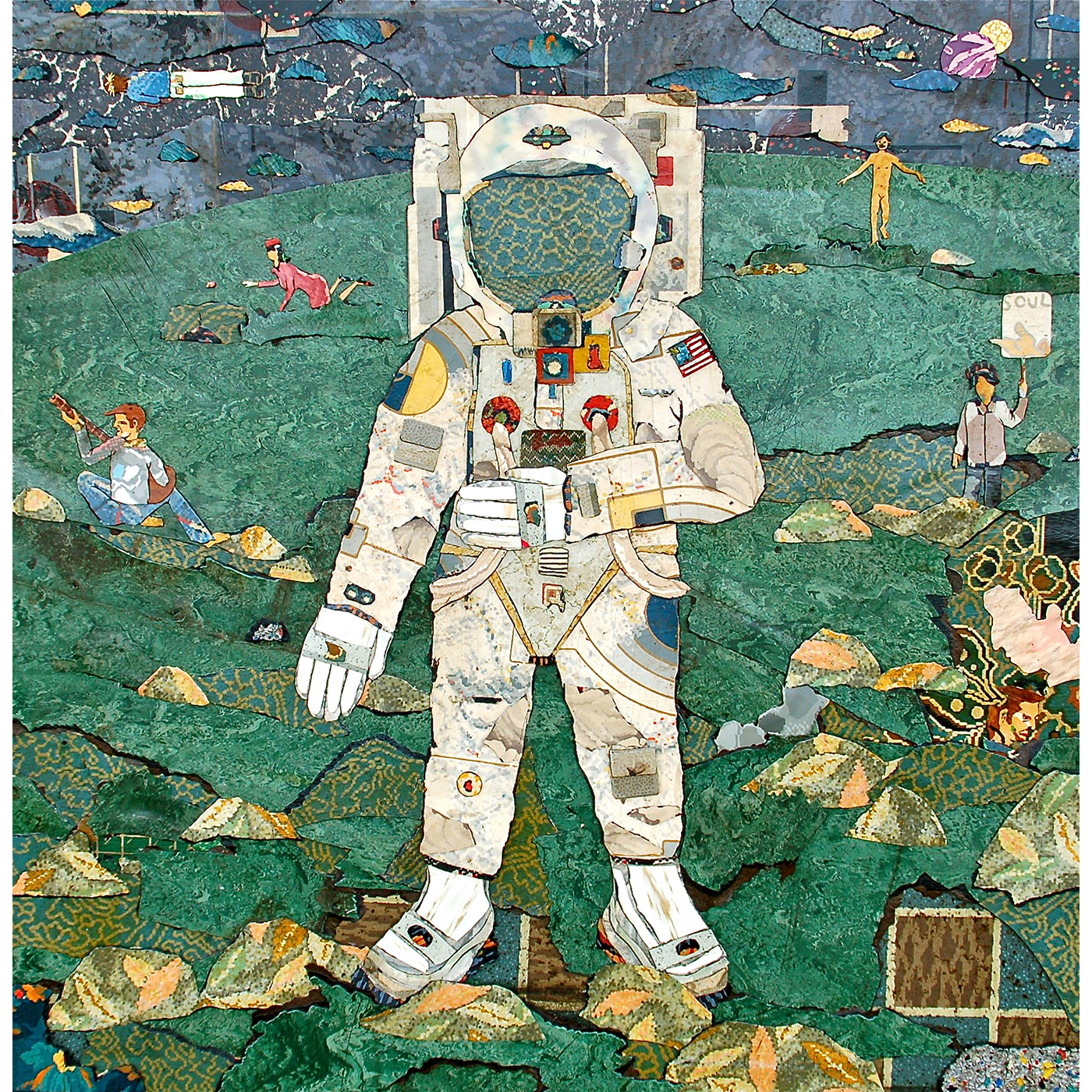 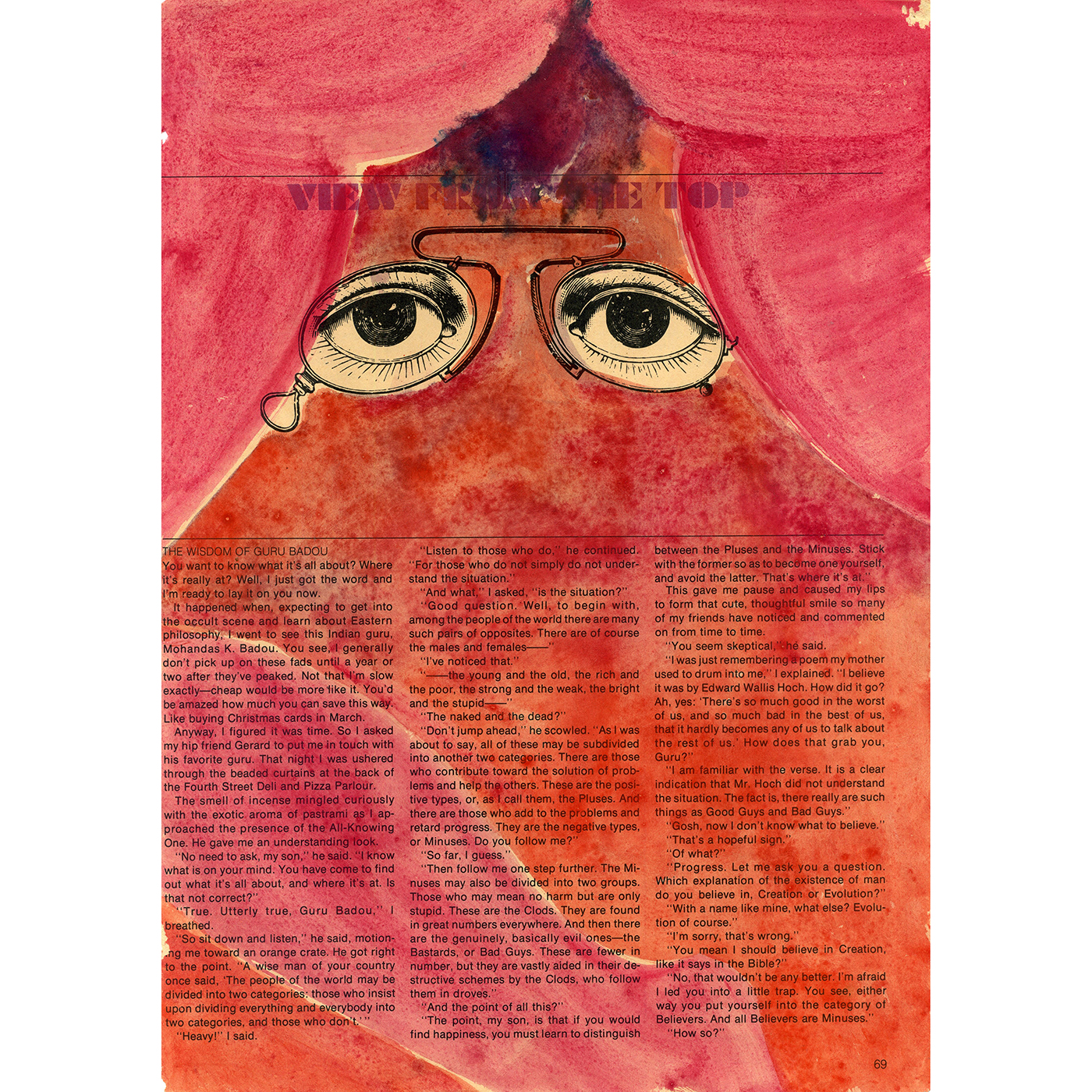 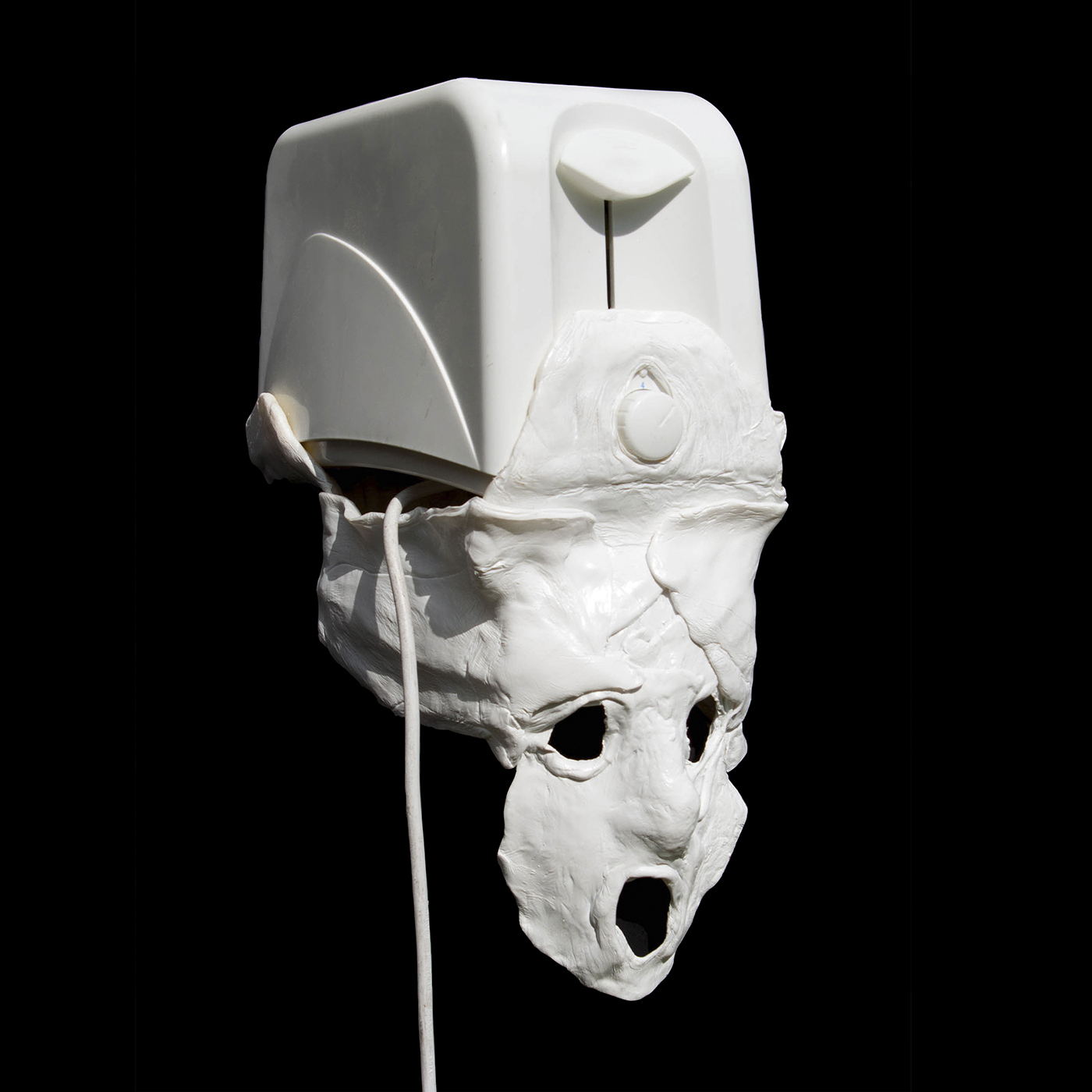 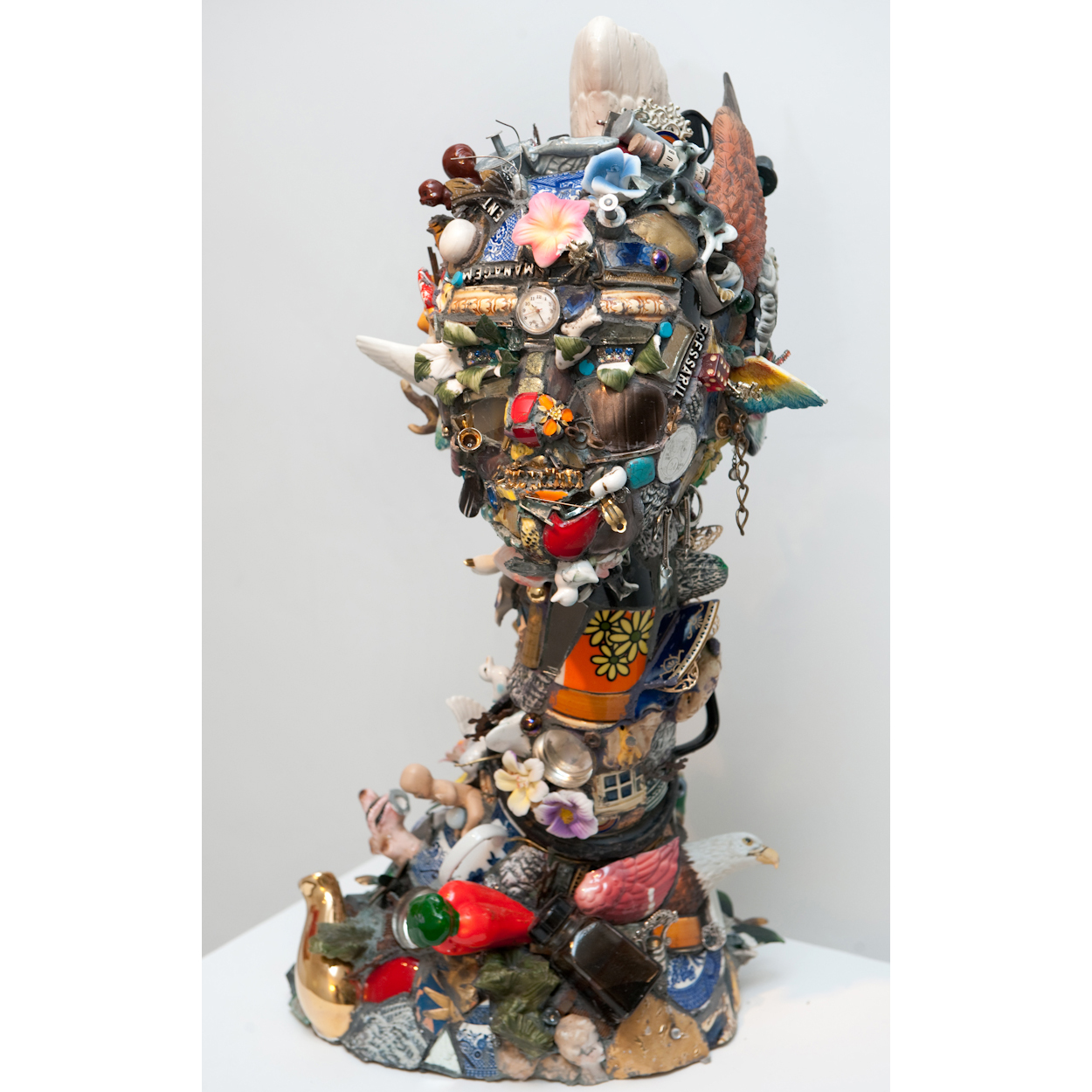 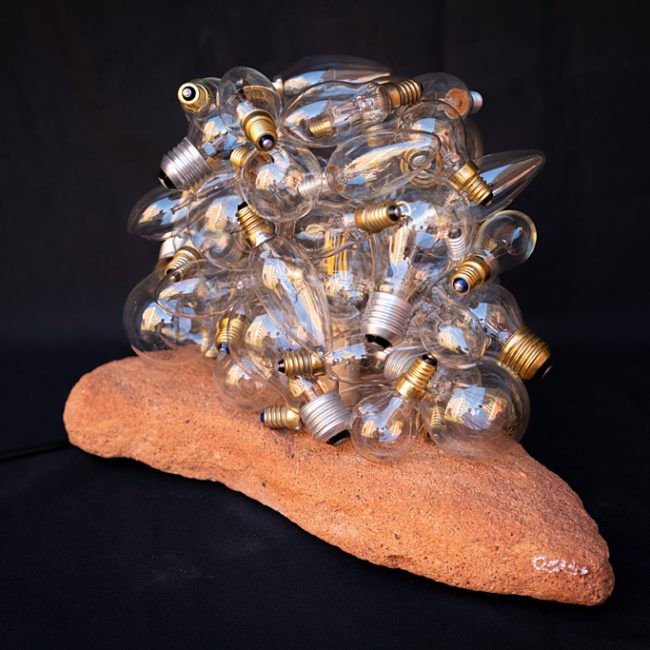