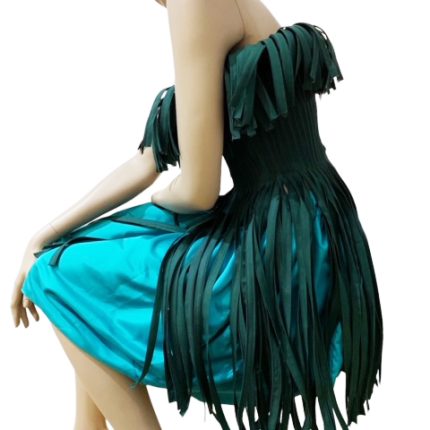 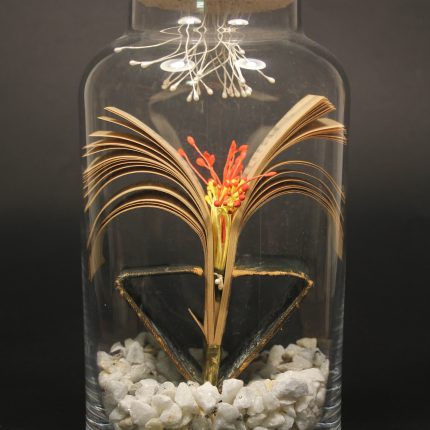 Lisa Rubin is a Spanish-American artist currently residing in Barcelona. She was born and raised in Pittsburgh, Pennsylvania. Her mother is from Valencia, Spain, and her father is from the Bronx, New York, of Jewish descent.

This multiplicity of identities has long influenced her work and she considers herself a global citizen. Lisa’s father, Dr. Edward Rubin, is a leading environmental engineer and his work to mitigate climate change, as well as the general values of his family, helped to stimulate Lisa’s interest in creating sustainable art.

Working mainly with mixed media and collage, Lisa creates reflective and complex compositions inspired by the natural world and its cycles, and by the contents of her busy brain. The human psyche, the secret life of plants and mythology are themes that come into play, brought to life through a superimposition of images and found objects that come to her by chance. Working with mixed materials and collage allows her the freedom to tackle many themes, but she also follows her belief that art has to be made of everything. Most of her materials are recycled or found. Her work is immensely symbolic, each component has not just one, but many reasons to be here.

After having lived in cities such as Pittsburgh, New York and Barcelona, Lisa loved natural environments, but at the same time she felt dared by the dynamic nature of urban life. Her work explores and rethinks the traditions of both land art and urban art, questioning current trends. Why does land art tend to be abstract rather than narrative? Have we seen enough spray paint in our cities? 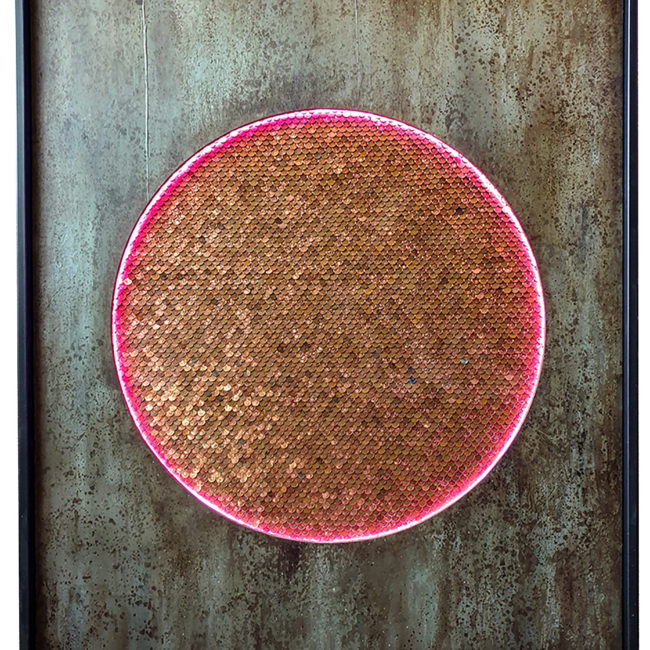 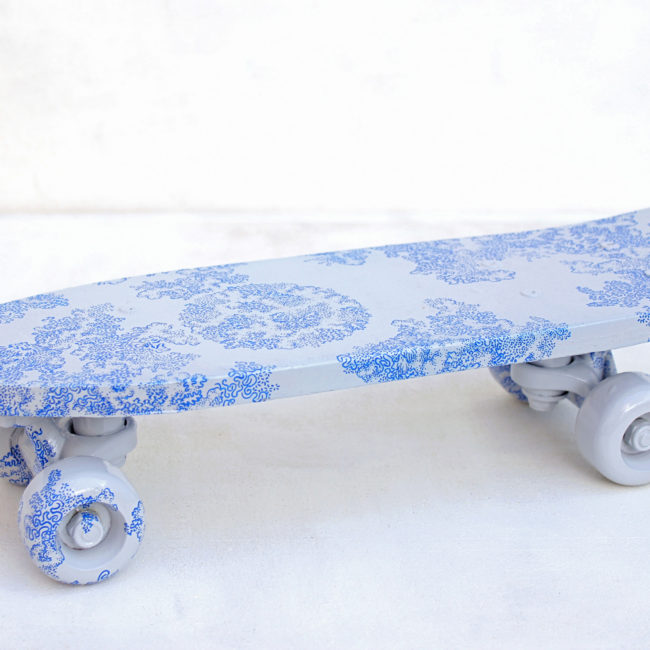 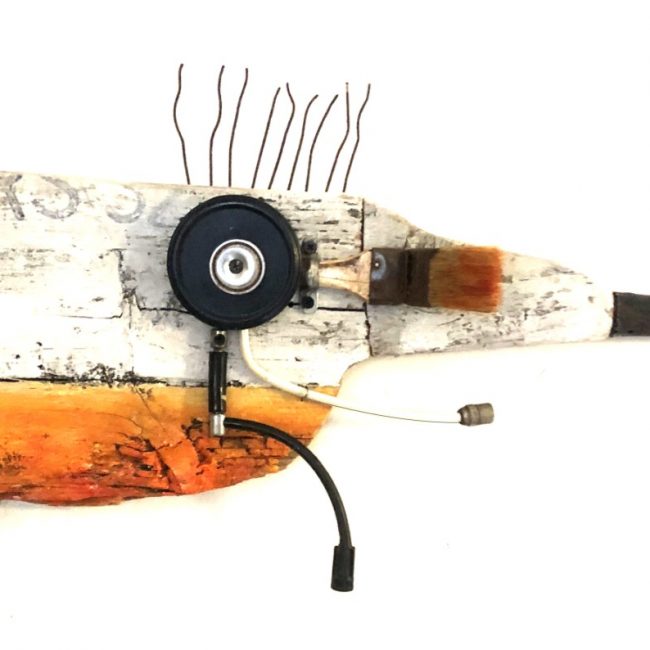 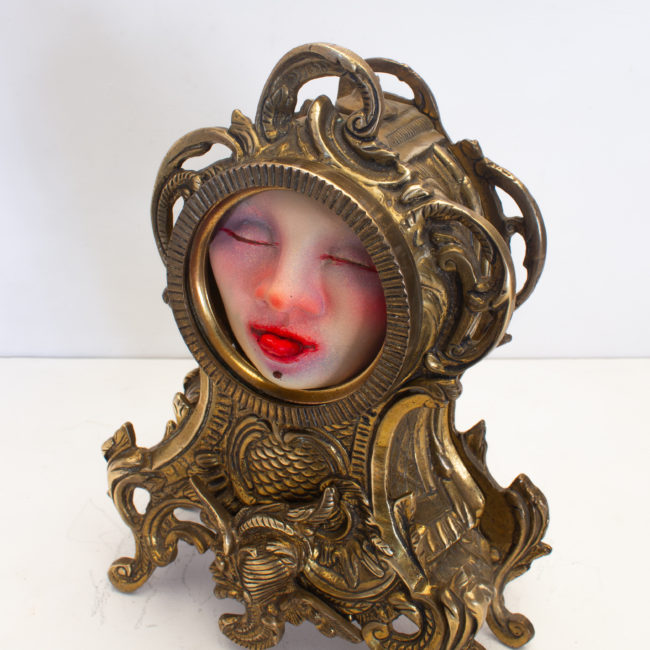 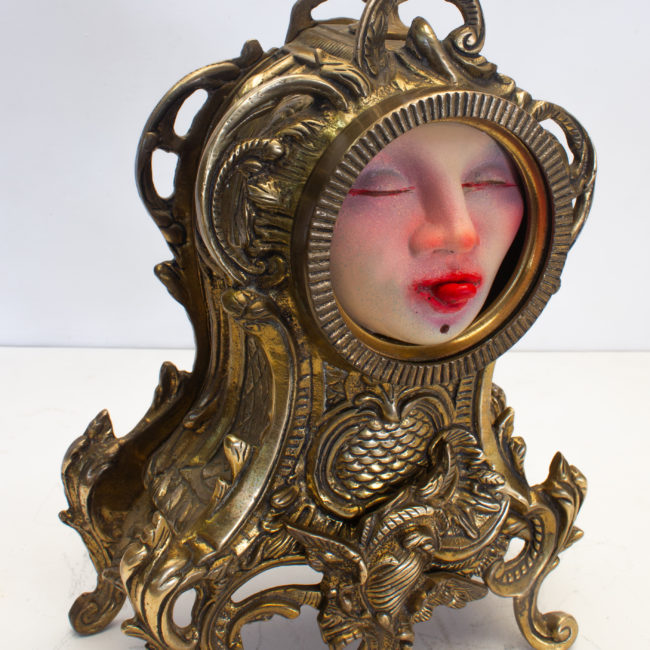 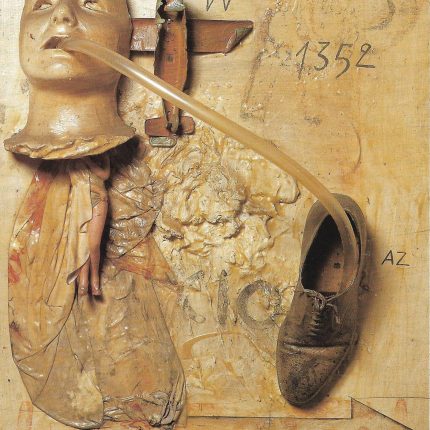 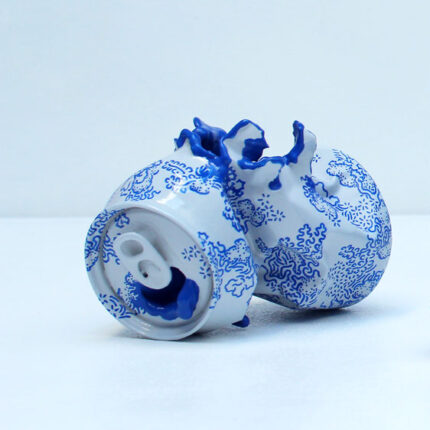 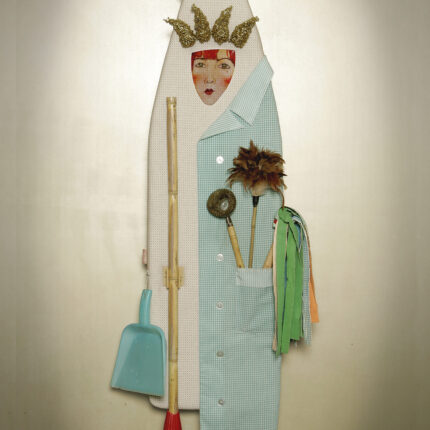 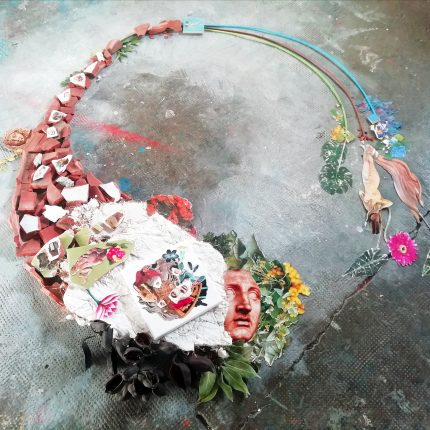