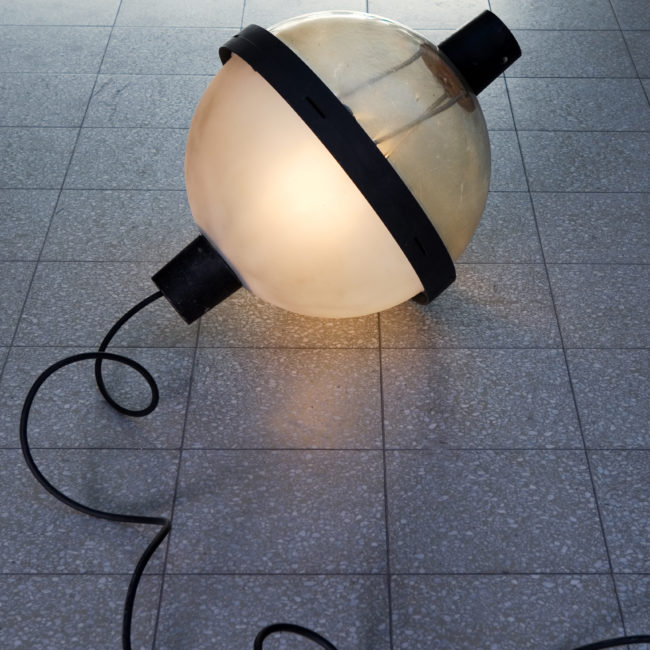 STREETlights 550,00€
Back to products 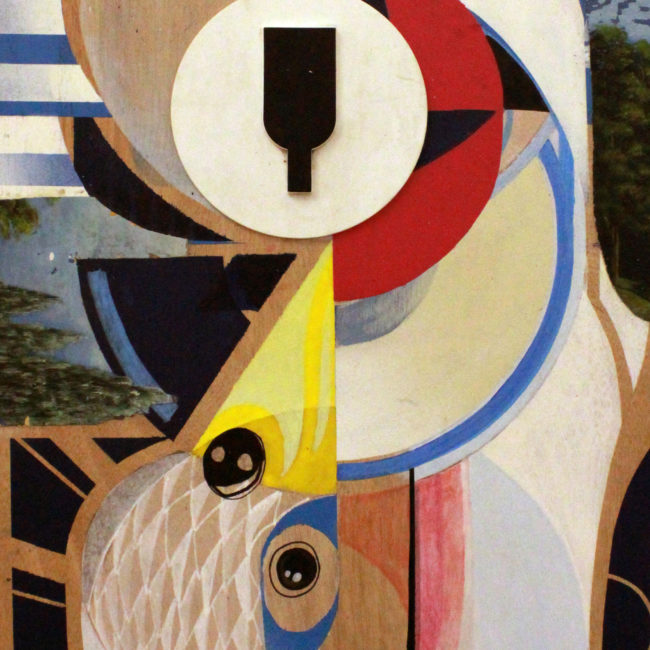 Collage made with ripped posters and papers found in the street in Barcelona.

John French is originally from Melbourne, Australia, and lives in Barcelona since over 10 years. In the 1980s he did a toolmaking apprenticeship in Melbourne. In 1985 he moved to Europe, where he saw for the first time the works by Miró and Klee and started to draw and paint. He worked as an artist full time from 1992 to 2000 and has held over 20 solo exhibitions in UK, Spain and Australia, and since the 1980s he has been involved with environmental andhuman rights campaigns, using his art to support the work of many NGOs and community groups. He currently works as a teacher and freelance creative in Poblenou. 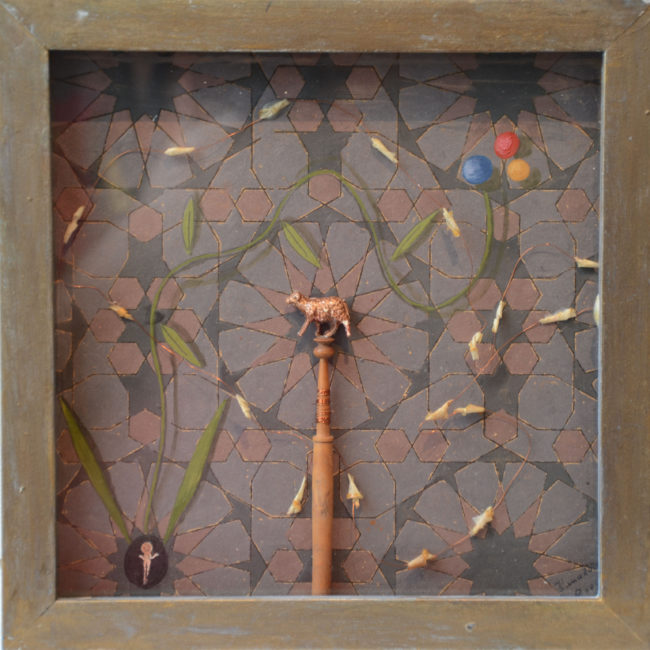 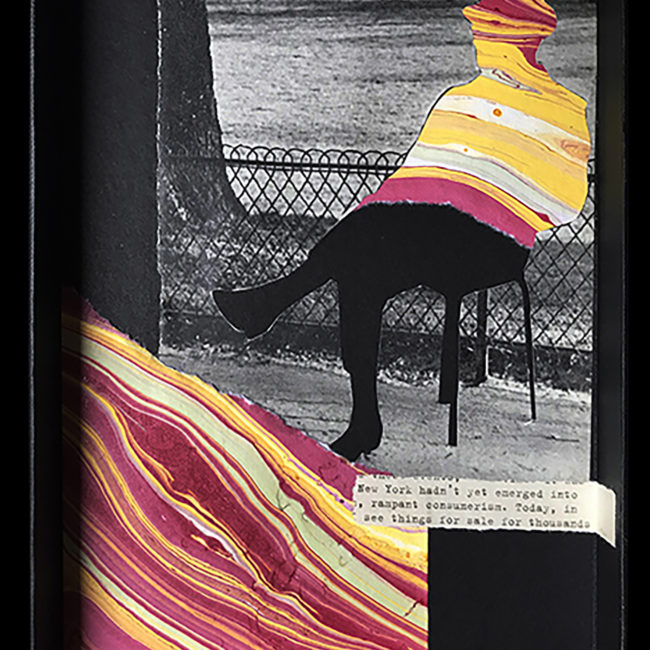 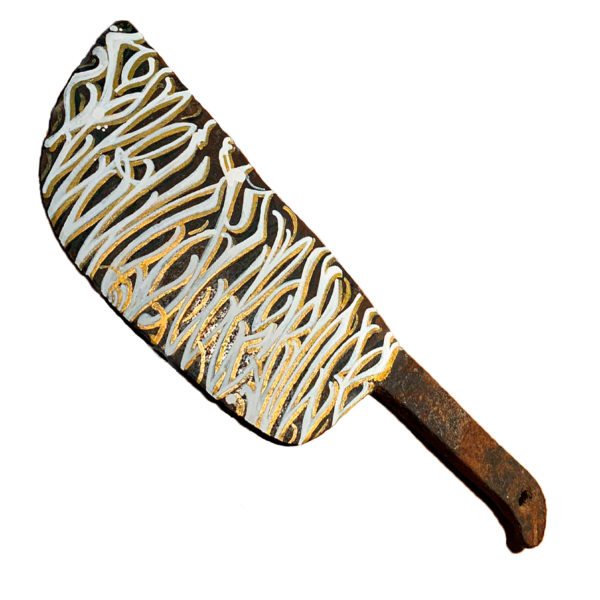 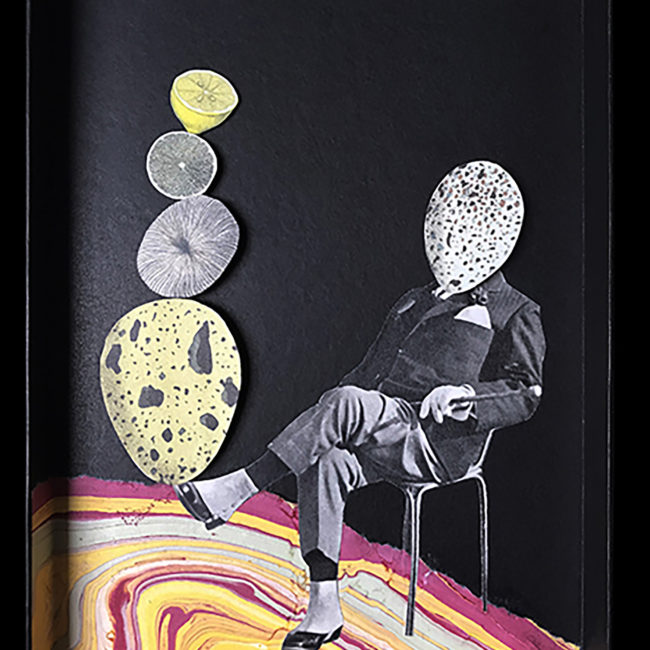 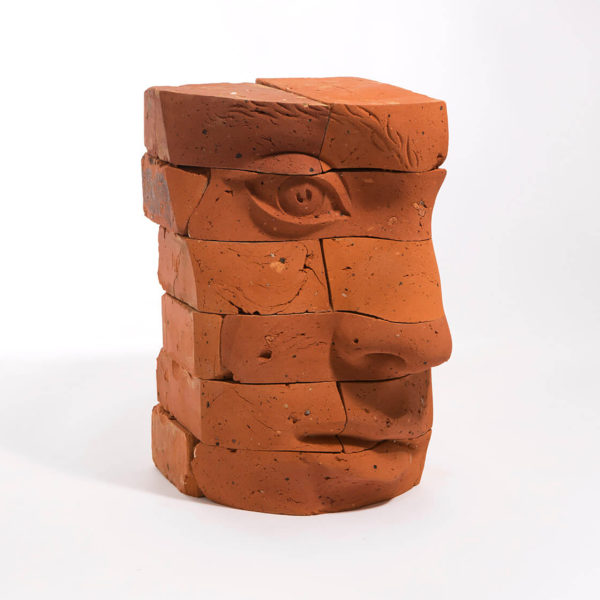 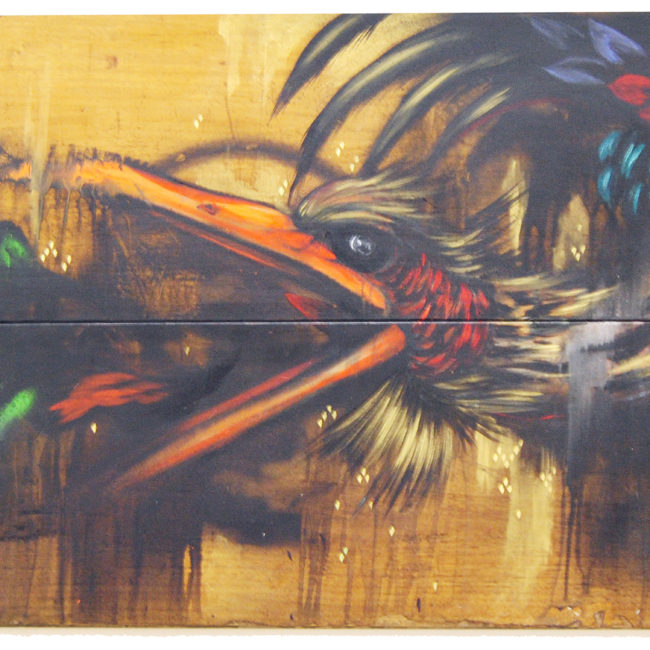 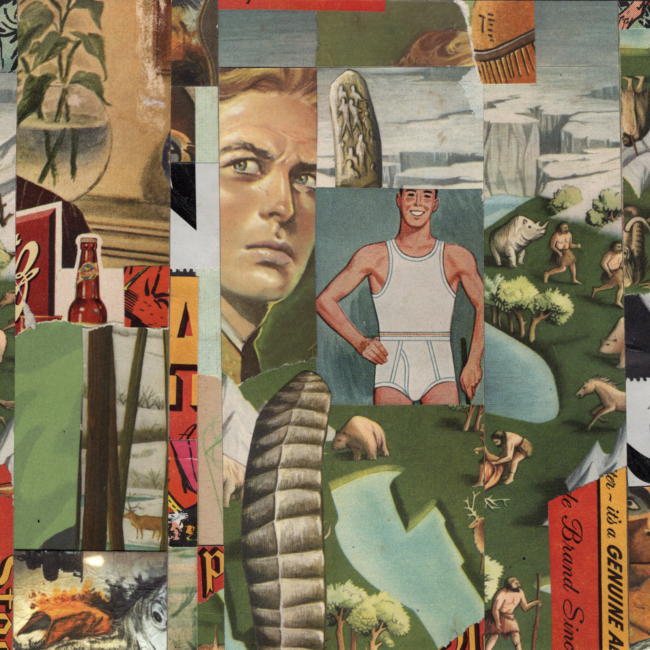