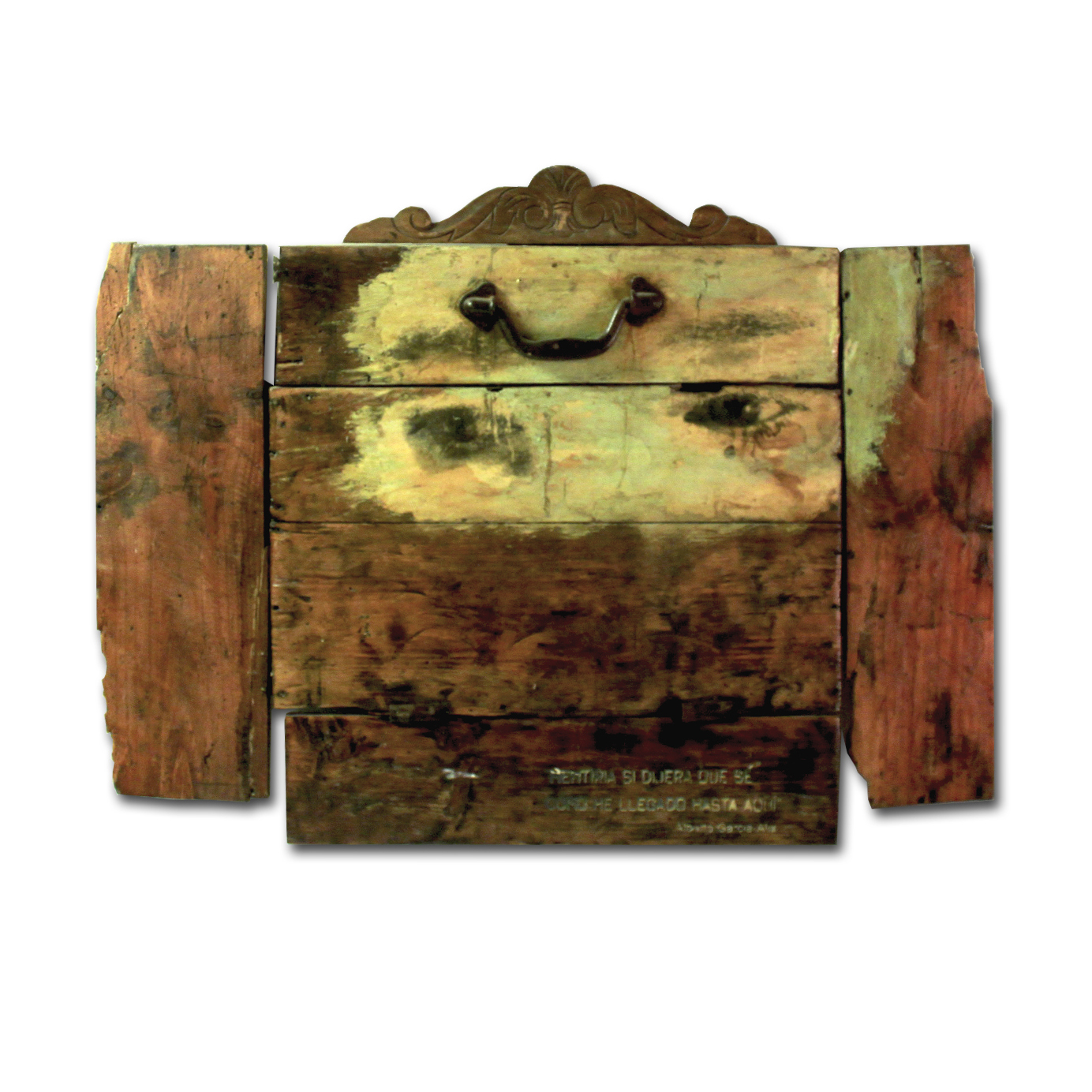 A prominent German artist, he participated twice in the Documenta, in 1972 and 1977. He grew up in the rubble of bombed Berlin, and studied at the prestigious Düsseldorf Academy of Arts from 1958 to 1961, alongside Joseph Beuys. After living in Munich, New York, Berlin and Essen, he resided in Cologne from 1992 to 2016, when he moved to Düsseldorf to carry out the Art Hotel project. In his first media sculptures he addresses the socio-political and ecological balance of our planet. In 1968, four years before the Club of Rome introduced the issue of ecological imbalance in the media, it was already on the streets demanding respect for the environment. His works have been exhibited on five continents and are part of the collections of numerous international museums and public and private collections. His great media actions are collected in books and prints by great photographers such as Thomas Hoepke of the Magnum Agency, who also took the photo we put up for sale here.[/vc_column_text][/vc_column][/vc_row] 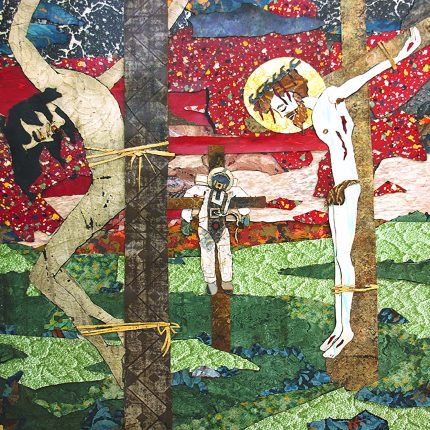 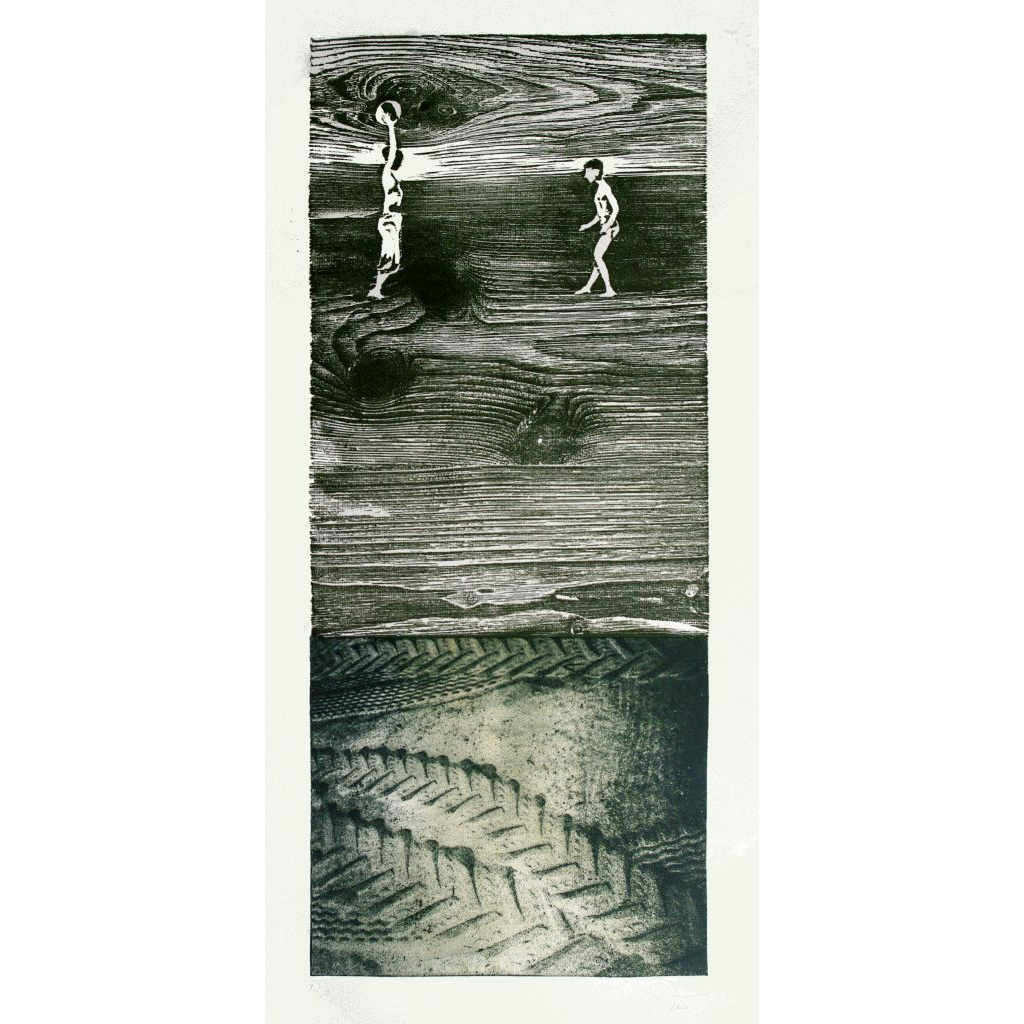 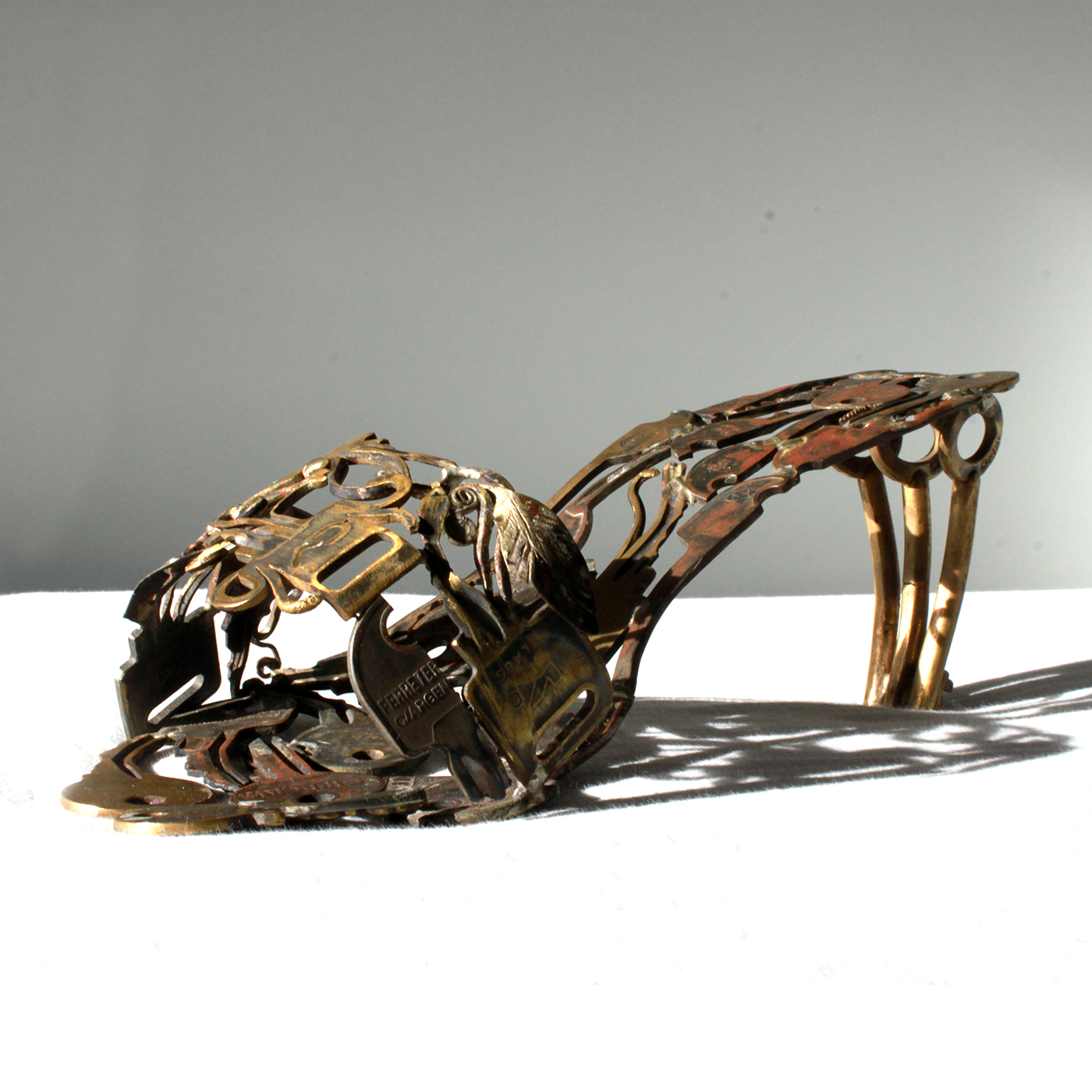 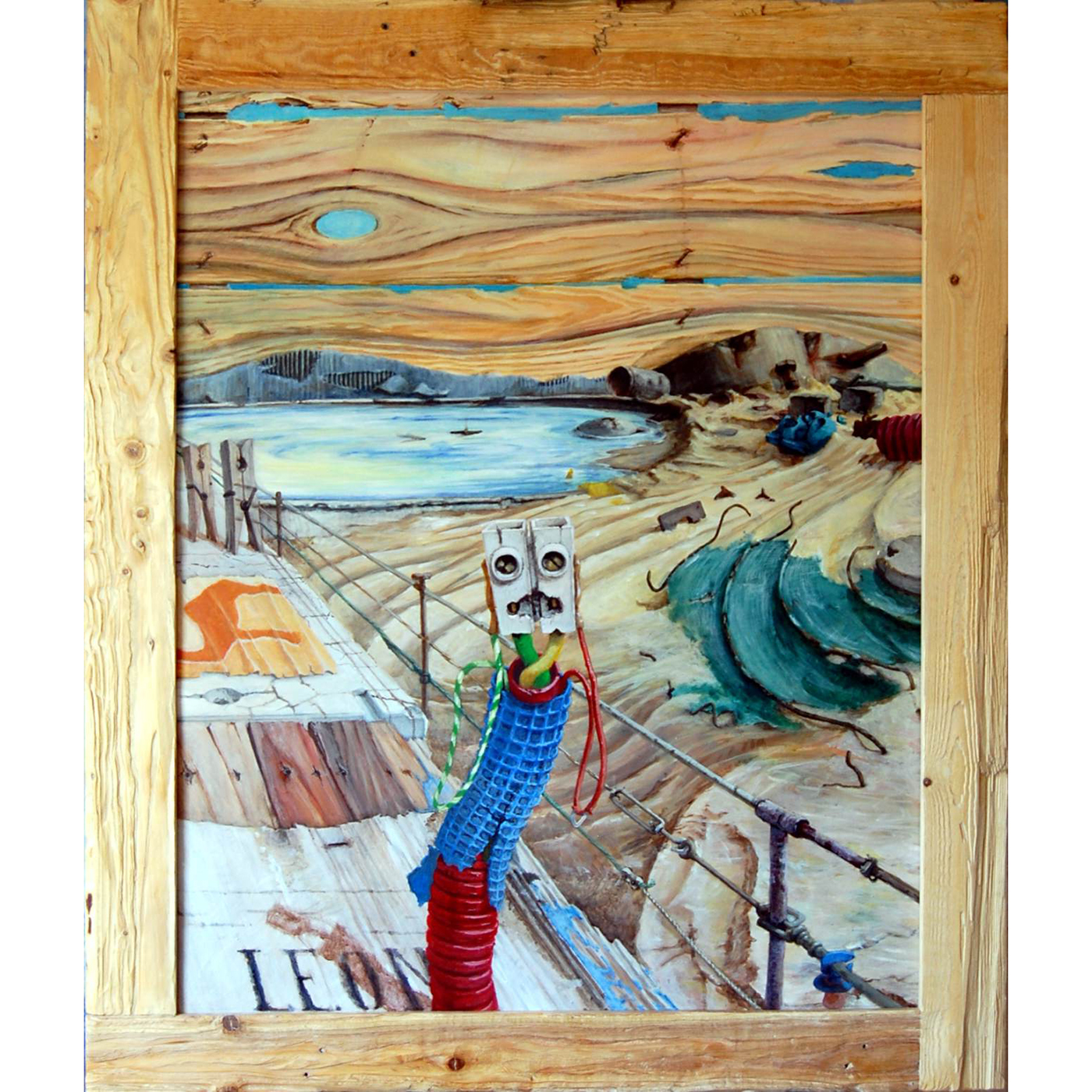 The desert is growing! 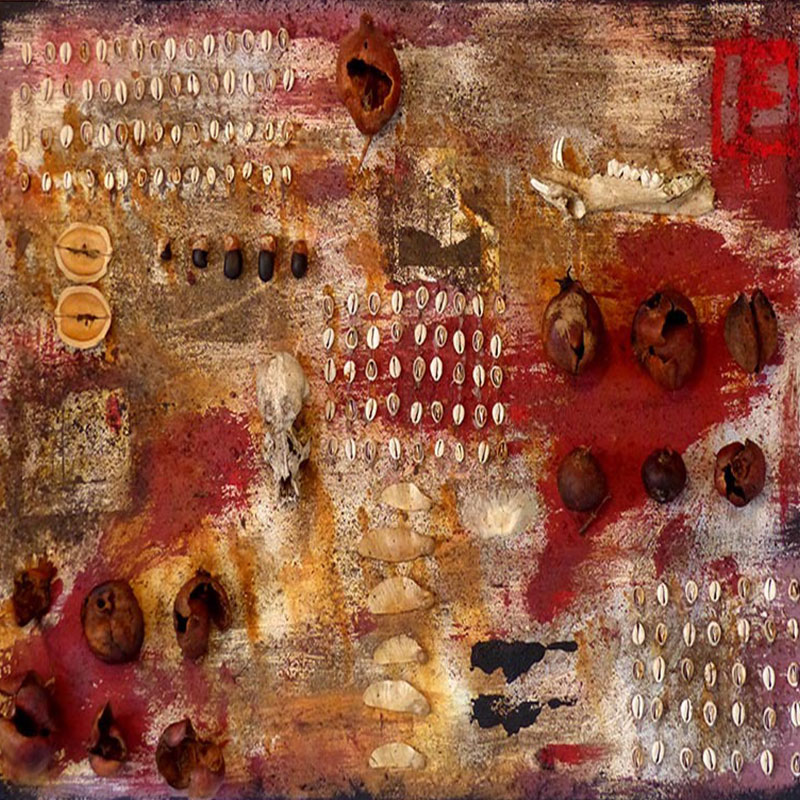 The strategies of the dead

I would be lying if I said … 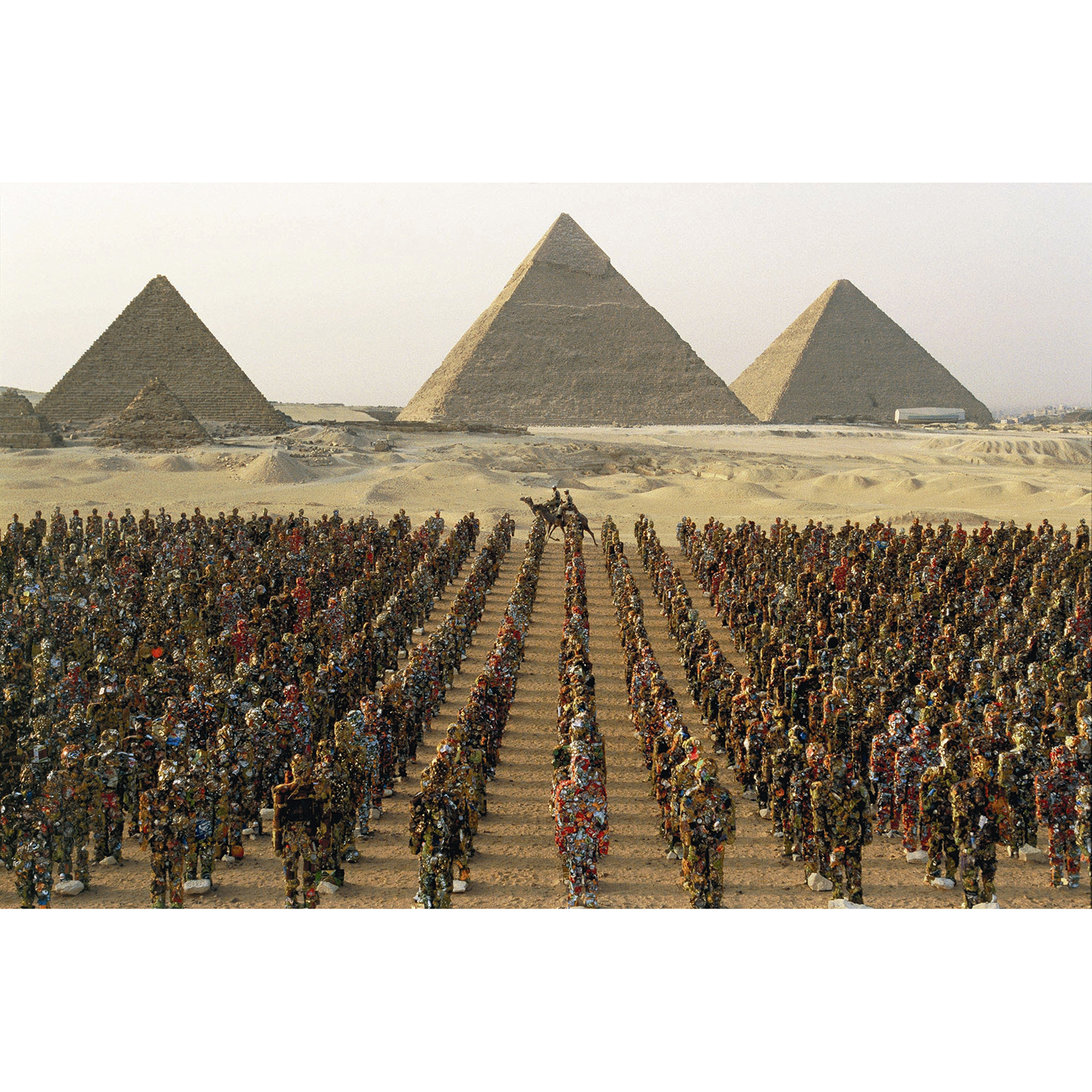